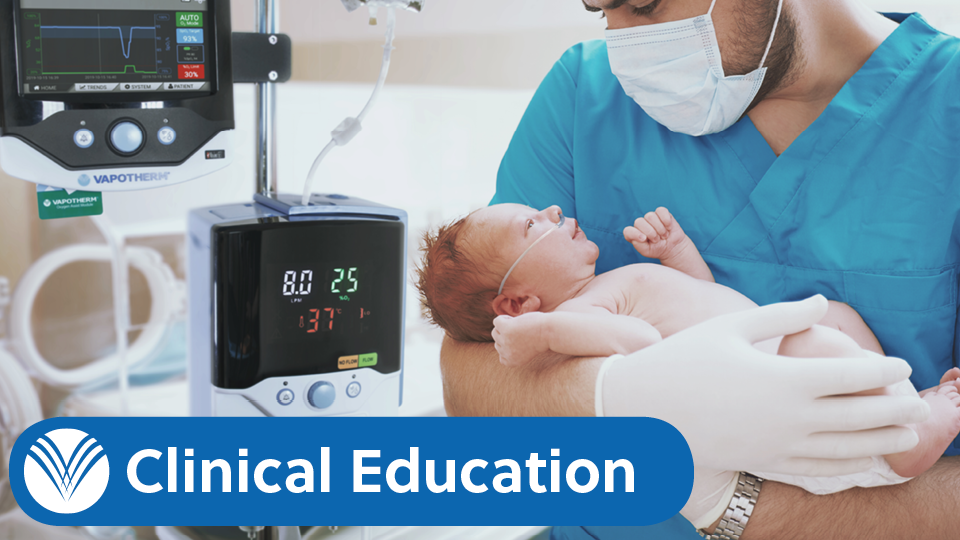 A Product Overview and Clinical Outcomes 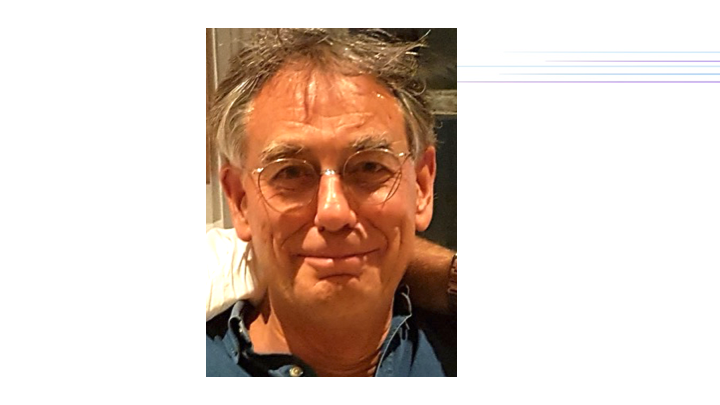 Kevin Ives trained at Cambridge and has been a Consultant Neonatologist in Oxford since 1991; enjoying a sabbatical at Monash Medical Centre, Melbourne, Australia in 1992.

Kevin was a member of the team that placed the first baby in the UK on nasal High Flow Therapy (nHFT) in November 2004, using Vapotherm’s 2000i device. He has been an outspoken evangelist for this form of non-invasive respiratory support ever since; receiving invitations from Europe and the USA to share his experience, enthusiasm and prejudices. He was a contributing author of an ‘International Consensus Document on the use of nHFT in Neonatology’ (2017) and collaborated with Dr Peter Reynolds in the Vapotherm sponsored 30-patient, 24-hour randomised crossover study of automated oxygen control for preterm infants receiving nHFT (2018). Kevin is now involved in the limited market release and evaluation of Vapotherm’s next generation of the automated oxygen controller – the Oxygen Assist Module (OAM). 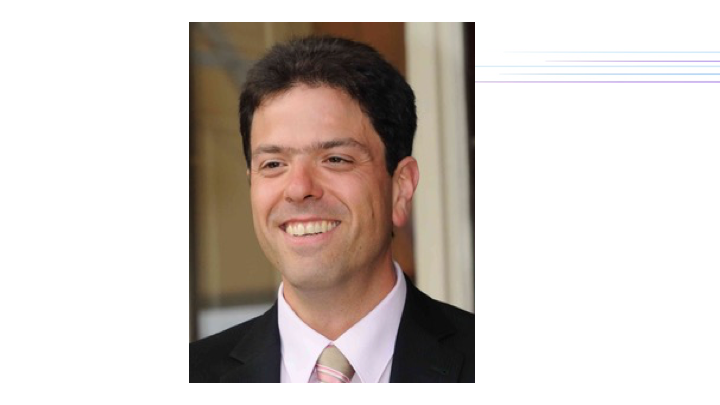 Ron Fantl is the International Director for Medical Education with Vapotherm.

But first and foremost he is a clinician with over 20 years of clinical experience as Nurse, ICU practitioner and respiratory therapist. After graduating from the medical school at the University of Heidelberg he spent his clinical career in Heidelberg. In his last Role he was in charge of the department for ventilator therapies at the largest thoracic hospital in Europe. In his role there he was exposed to all kinds of respiratory conditions and therapies such as ECMO, MV, NIPPV, Vent Weaning and also High Flow.